How Did a Nazi Sympathiser Get Into the Whitehouse ?

You know what I miss?  I miss inebriated conversation as practiced to the point of an art form by the British, the French, the Italians, the Greeks, the Russians and certainly the Spanish, if no one else.

Americans are weird.  They all seem to follow the same cycle from excess to abstinence, rarely pausing in-between.  So it really depends on when in time you encounter them along their cycle from either one extreme or the other.

Abstinence makes the heart grow fonder;  for every thing, you’re abstaining from!

I’ve been drinking most of my life many times to excess but more lately in not so much moderation as mindful enjoyment.  I’m muted more attended to certain aspects of my mind when getting drunk, which these days only takes 3 classes of wine or 2 beers.  I am happy to say that I am having turned the corner on 50, a light weight.  Proud?

Yes, because I’ve not had to give up drinking.  Binging is over, yes.  Being too far from a safe place, guilty.  But sometimes enjoy the adventure of being lost and trying to detect your way home?  It’s much more exciting than simply leaving point A and arriving at point B.  Nothing wrong putting some adventure in your life is there?

As Chet Baker and Bob Dylan told us with the name of their corresponding album and film:

It’s such a great feeling when you find your way again.

Well worth the anguish, the anxiety, the tears and the embarrassment of begging strangers to give you some indication of where you might be and how to get home from here.  It’s like channeling Dorothy from the Wizard of Oz. 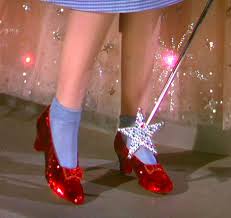 How did a Nazi sympathizer and puppet of a foreign dictator get into the White House?

I don’t know and I don’t care; I’m more focussed on how to get him out.

A sex pervert, a racist and a traitor walk into a Manhatten bar.

“And what can I get you to drink, Mr. President?”,

Did You Also Know?

That you can also ORDER a signed and dedicated copy of my book directly from PayPal, shipping included in price! 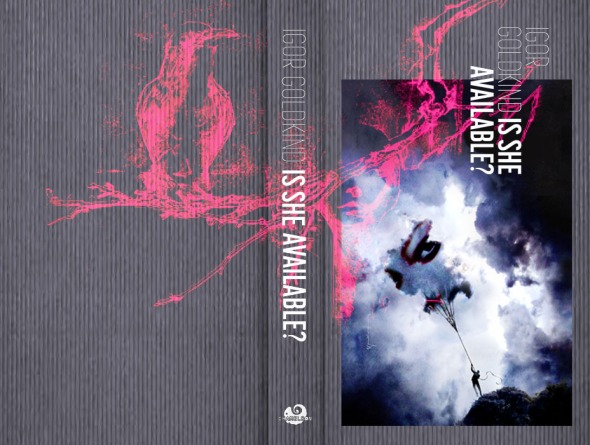 by Bill Sienkiewicz and Rian Hughes ©2014

Before it’s too late!

IS SHE AVAILABLE?  is now no longer available on Amazon due to their prohibitive business practices.

This entry was posted on August 19, 2017 by igorgoldkind. It was filed under new poetry .

Follow The Poesie of Igor Goldkind ––– Reciting Truth to Power on WordPress.com