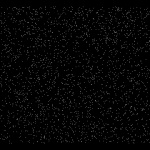 There are few shreds of dignity left
When you drown face down in your own back street gutter.
You can cry out as loud as an archangel’s horn, if you like.
It won’t do you any good, or any harm either.
You still can’t silence the wind or turn back the tide.
Fate is nothing personal.

It’s just the universe catching up and then passing you by.
Your dream of yourself evaporates,
Forming clouds that obscure the night’s sky.
The stars are leaving you now, blinking out one by one.
This is the last moment of your own
self-awareness.
Your last chance to figure out what the fuck’s been going on.

It’s very much like the moment you first awoke
Although your mother’s smile is nowhere to be found
All that remains of her unlimited love is your fast fading memory
The sound of her voice calling out to you to come home now,
In the far distance,
From where the stars have gone to mourn your passing. 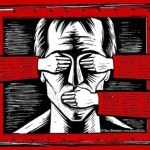 I’ve started this post after returning from a 60-day ban from Posting, Liking, Communicating, Joining, or Connecting with anyone else in the Facebook Community.

Censorship, the suppression of words, images, or ideas that are “offensive,” happens whenever some people succeed in imposing their personal political or moral values on others. Censorship can be carried out by the government as well as private pressure groups. ~ The ACLU

What Was My Crime?

My posting one of my own published poems from my book Is She Available? that had been posted in Facebook at least thrice before without repercussion. and is currently available in dozens of libraries and bookstores throughout California and soon to be released in the UK. The visual interpretation of a love poem by the Designer/photographer and internationally renown artist/typographer Rian Hughes entitled:

I Missed Your Scent in Paris

Although his image was a black and white stylized photograph of a woman where if you squinted and looked real close you could make out the shadow of half a nipple showing, (which is exactly what a Facebook employee would have had to have done in order to render judgement that Tian and my work contravened Facebook’s community standards.

The Poem and Rian’s photo interpretation of the poem were not obscene, disgusting nor gratuitously offensive in any way. Unless of course, you consider the human body in itself to be obscene, in which case I strongly suggest you seek therapeutic help as you clearly entertain unhealthy, self-hating, anti-social thoughts.

“To destroy a people, first destroy their culture.
~ Mario Torero

What is it exactly about the half shadow image of a woman’s left nipples poses a threat to anyone? The last time I checked, a woman’s nipple is the source of nourishment for all of us, male and female at one time or another.

To censor the image of a human nipple is to censor the truth of what it means to be human. How can I prove this? Look for yourself! Apart from a minority of our fellow hairless apes who have lost them in accidents or horrific burns, we ALL OF US HAVE NIPPLES! It is the truth of who we are and as an artist, as a poet, I am only interested in the truth of who we are. Not the twisted Calvinist attempt at reversioning a reality where angels never fart and genies have no belly-buttons.

I know for a fact that genies do have belly-buttons, I’ve seen them with my own eyes! And as far as angel farts go, they smell better than your own.

Article 10 of the United Nations Human Rights Act protects our right to hold our own opinions and to express them freely without government or private interference.

This includes the right to express our views aloud (for example through public protest and demonstrations) or through:

• published articles, books or leaflets
• television or radio broadcasting
• the internet and social media
• AND WORKS OF ART
• The law also protects our freedom to freely receive
information from other people.

The US The Supreme Court has interpreted the First Amendment’s protection of artistic expression very broadly. It extends not only to books, theatrical works and paintings but also to posters, television, music videos and comic books and personal social media pages including FACEBOOK — whatever the human creative impulse produces.

The right not to be censored by an arbitrarily superimposed moral hypocrisy of a minority…. is articulated in the Human Rights Act signed by the US as treaty and thus bound by US federal law in 1964. In the late 1960s and 1970s, the United States renewed its commitment to the international human rights system by signing, though not yet ratifying, several major human rights treaties.

These are the laws of the land that FACEBOOK has violated in unceremoniously and without warning censoring my work. Judgement without respite and only the cosmetics of appeal.

Facebook is not a community in any shape or form as long as its private owners impose their narrow, petty, puerile, and juvenile morals on us without listening to everyone, not just the complainers, who make up that community. That includes us good for nothing, when-are-you-going-to-get-a-real-job? artists.

There is no one to talk to at Facebook. No one to appeal to; no one to reason with and no one that takes responsibility for its actions. Human beings wrote the algorithms, built the servers and the browsers to increase the human bandwidth, not to distance us from ourselves!

There is no reason to fear the takeover of robots, algorithmic judgements and machines, for we have already surrendered.

Please repost this in part or in full on your wall and please share with your friends across all social media. Maybe Facebook will recall what it means to be a human with nipples one day and stop emulating the machines (who have no nipples).

PS You think that I’m overreacting? Just another crazy, good for nothing artist making pointless noise? The Modigliani nude, the Picasso, the Rubens and all fell foul of Facebook and are all pictured as depicted after being defaced by Facebook in the name of their hypothetical Community Standards.

Being is Becoming Still 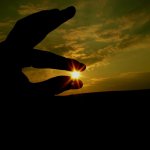 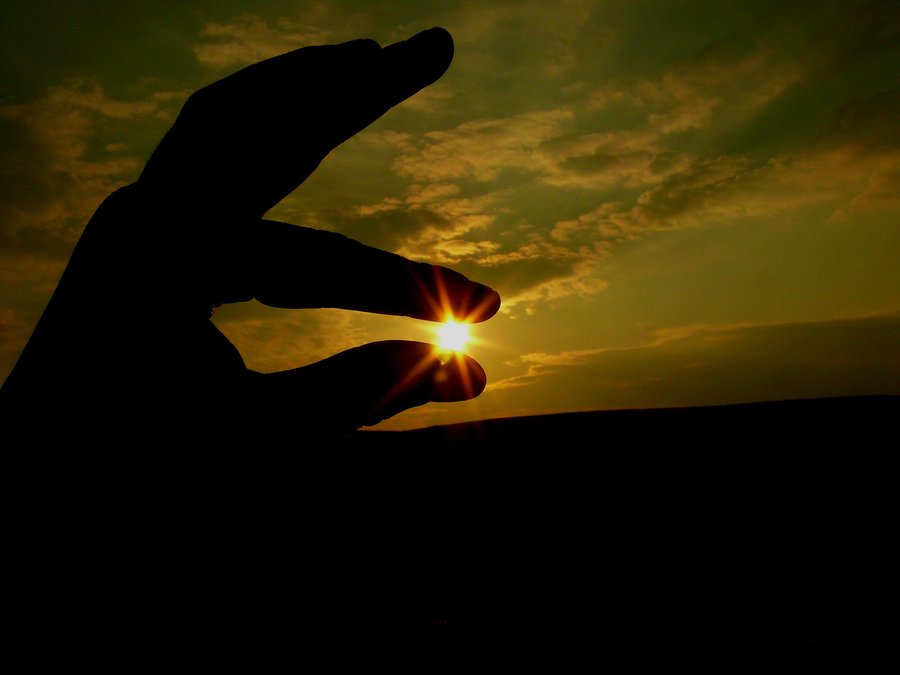 Existence is a limitless screen of emptiness,
Jubilant celebration
And gratitude for the joyous exhaustion in the rolling of a boulder up a steep hill.
Tripping over our thoughts like loosened cobblestones,
The truth is a truce we struck with uncertainty ages ago.

After losing our desperate struggle…
To cling to some kind of hope buried deep at the root of our own awareness
I am fearful of fully failing myself.
But I love myself best when I am alone with eternity.
Secure and supported by this very clarity.

So who is this Soul that you sing of?

Who counts the leaves off  of trees

Instead of gathering them?

And raking them into a funerary pile,

Into the giant pile that your better self will set afire and then fall from,

Up to your eyeballs,

Up to your own personal crown of thorns.